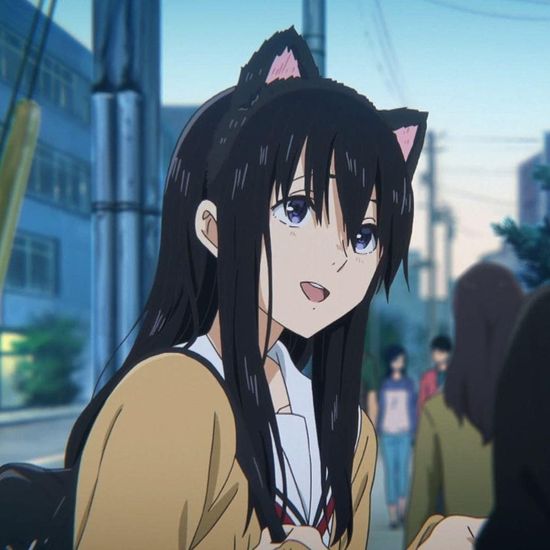 NAOKA UENO: Intro Naoka Ueno, in Japanese it is named as Ueno Naoka, and she is one of the characters of the anime and manga series named as koe no Katachi. He was one of the Shoya Ishida’s classmate back in the elementary school grade, who just sat next to him. She also used to … Read more